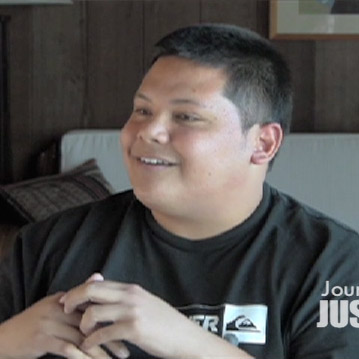 Julian Aguon (2012), is an indigenous Chamoru writer-activist, attorney, and author of three collections of essays. He teaches International Law at the University of Guam. His writing, activism, and scholarship principally concern international law and human rights, particularly self-determination, demilitarization, and the rights of peoples in non-self-governing territories. He has represented Guam on these issues before the U.N. Fourth Committee and the U.N. Permanent Forum on Indigenous Issues. Aguon’s interview on Democracy Now’s Juan Gonzales garnered a Project Censored Award and was co-ranked as the #2 Top Censored Story in America of 2009 and 2010.

Aguon’s recent legal scholarship analyzes how indigenous peoples can most effectively tap into international law’s normative power to advance their rights claims in complex arenas such as U.S. federal courts. In What We Bury at Night: Disposable Humanity (2008), Aguon describes the present day realities of the United States’ continuing colonial relationships with the islands and peoples of Micronesia. He is currently working on a fourth book entitled Little Bird Sings Sedition, which is an expose on the human rights situation in Guam and a critique of the U.S. imperial imagination as it concerns Pacific Peoples.

Journey to Justice : A Conversation with Julian Aguon 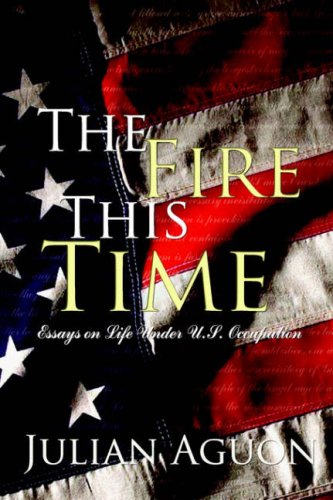 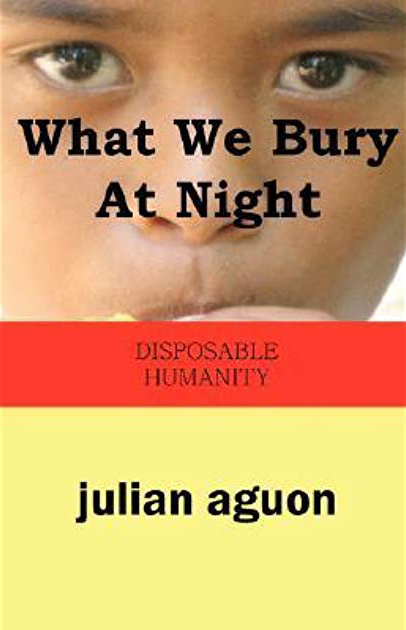